The Evolution of Packaging

Home/Uncategorized/The Evolution of Packaging
Previous Next

The Evolution of Packaging

While we may not think about it, packaging plays a huge role in our lives. All of our everyday items like food, beverages, toiletries and more are purposefully packaged with longevity and protection in mind for consumers.

Originating around 3,500 years ago, it has been fascinating to see how not only packaging products and materials have evolved, but also how the packaging industry as a whole has evolved to adapt and meet the ever-changing needs of consumers.

Take a look below at how packaging has evolved over the years, ending with our EEASY Lid – the first jar lid innovation in over 75 years – and our next major advancement for the packaging industry. 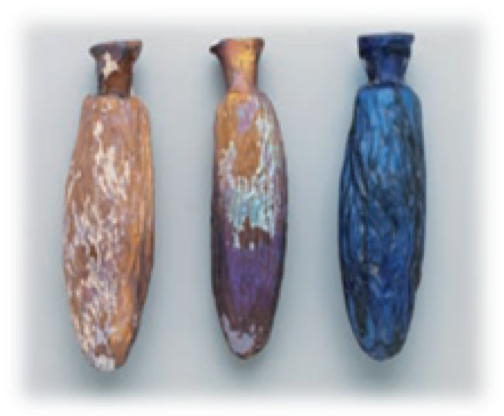 About 3,500 years before a soup can was introduced, the first attempt at creating a packaging container came in the form of leaves, gourds, animal skins and other natural materials. Around 1500 B.C., the ancient Egyptians were the first to develop a container by inventing colored glass water pots by melting limestone, sand and silicate.

300 years later, pots and mugs were introduced through the use of molded glass. It wouldn’t be for another 500 years before anyone developed a transparent glass container that we would recognize today!

The first example of flexible packaging dates back to 200 B.C., where the Chinese began using tree bark to transport their goods. This eventually led to the innovation of paper a few centuries later. Though paper-making and packaging flourished in the Eastern part of the world, it took almost 1,000 years for it to reach Western society. 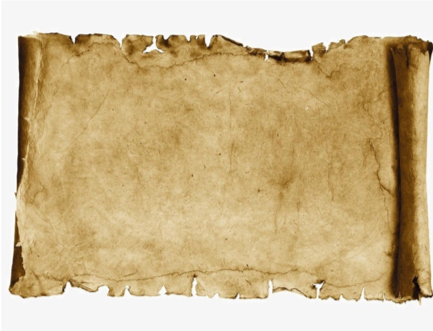 By 1310, paper was introduced in England, which began a domino effect of new innovation and invention. It wasn’t until 1690 when paper was officially introduced in America, as the country’s first paper mill was built in Pennsylvania. This set the stage for flexible packaging containers, such as paper bags, boxes and more. 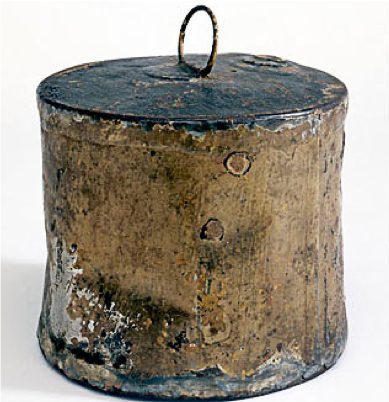 The beginning of the 14th Century welcomed the use of tinned food containers after the production of the tin sheet was invented in the 1200s. It would take until the 19th Century for someone to think of using metal packaging to safely store food for a long duration. This person was famous French military leader, Napolean Bonaparte, who offered 12,000 francs to anyone who could figure out protect his army’s food supply during their long march across Europe.

The lucky winner of 12,000 francs was Nikolas Appert, known as the “Father of Canning,” when he found that food boiled and then sealed in a tin pressed can could be preserved for a long period of time in 1805. One year later, a British man, Perter Durant, patented the cylindrical can.

Less than 60 years after the tin can made its debut, the packaging industry experienced its next latest innovation with the introduction of the Mason Jar. New York inventor and tin smith, John L. Mason, invented the machine that made it possible to produce a jar with a reusable, screw-on, lid. 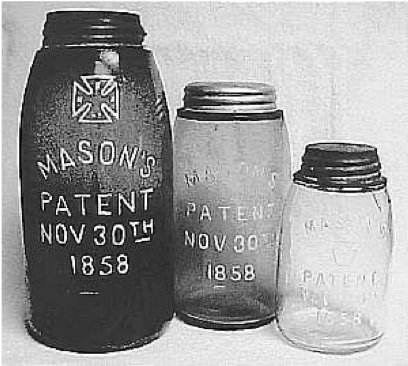 The convenience and affordability of the Mason Jar helped the canning industry take off across the United States and spurred the innovations of many other popular canning companies, such as Atlas Jars, the Ball Brothers and the Kerr Jars.

Plastic is the newest material used in the packaging industry and was a monumental change to the consumer world as whole. The artificial material was created to replace natural materials that were going scarce. The first artificial plastic was developed in 1838, with the material being constantly re-produced until it was solidified in 1920 into the plastic we know today.

Since the 1950s, plastic has taken the packaging industry by storm and became the standard container for bottles since 1977. 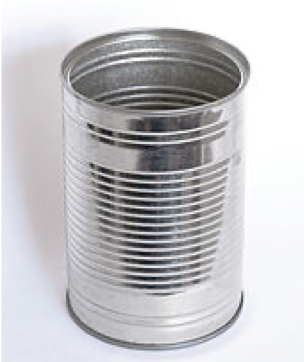 Aluminum has been a prime component of the packaging world since aluminum foil was introduced in 1903. After World War II, aluminum became wildly popular, as the first all-foil food packaging containers came about in 1948. By 1959, the aluminum tin can that is still sitting on grocery shelves today was brought to market

Since the 1960s, aluminum has found its way into a multitude of products – soda cans, kitchen supplies, product packages and more.

Although around for the past 60 years, aluminum has been making waves in the packaging industry the past few years, specifically for its popularity in replacing steel packaging products. With a consumer focus on sustainability, many brands have shifted strategy to find more environmentally friendly packaging materials. Aluminum offers an unmatched combination of high strength, light weight and corrosion-resistant materials in addition to being more desirable for recycling than steel.

Packaging in the 21st Century – What’s Next?

As the packaging industry is turning away from plastic and paper in an effort to become more sustainable, new innovation has continued to take place in the 21st Century. New products have emerged to allow more convenience, less environmental impact and more affordable prices.

We are proud to be a part of the world’s packaging history with our EEASY Lid innovation. As the first jar lid innovation in over 75 years, we couldn’t be more excited to continue making waves within the industry. We are thrilled to be gearing up for yet another new product launch that will surely shift the packaging industry, once again. 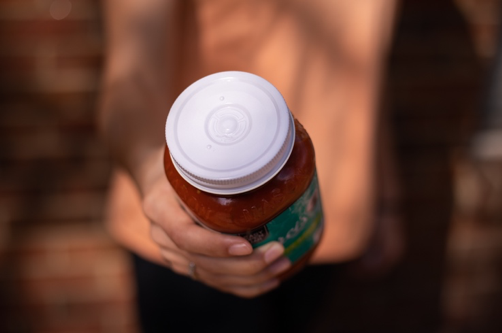